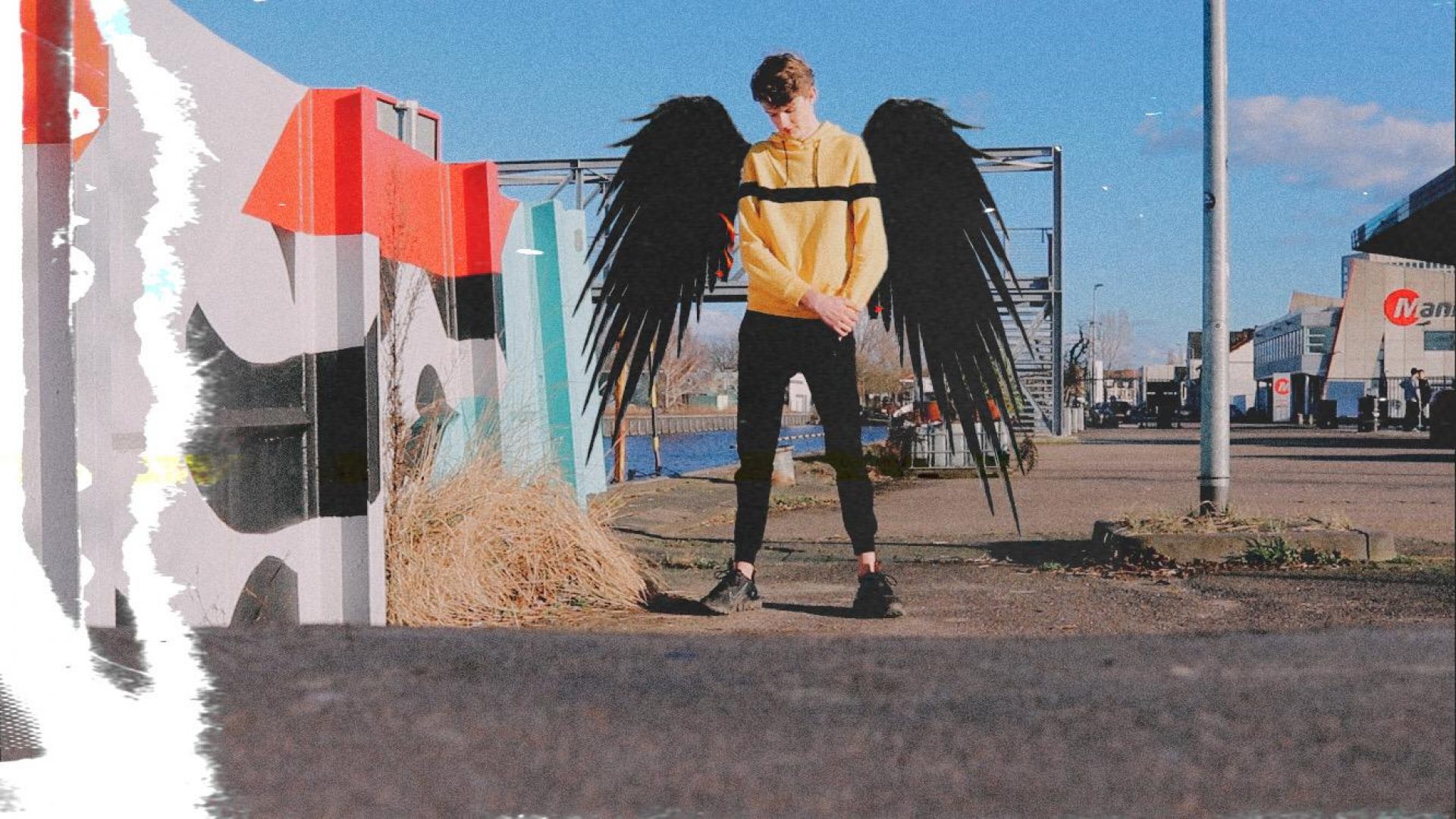 My name is Quinten Fablius, I am a dutch DJ and producer. Since I heard Forbidden Voices by Martin Garrix I was obsessed with electronic music. I made a few songs and I uploaded them to Youtube and looked back at them. Then suddenly I came in contact with a Dutch record label called Wolvion Music. They helped me release my first songs. My first release was a hardstyle song because back then I had a friend who had loved hardstyle. And I liked it too.

A year later I released my first album. This album contained two songs with a friend who loved hardstyle. He also started making music because he saw me doing it. After the album Wolvion Music kind of stopped releasing music. Then I started releasing music myself. My first release was Movin’ it was a rap song. After a lot of trouble with releasing the song, it got a really good amount of good feedback.

After a rap album, I started releasing my future bass songs. Those songs were my first songs to get people’s attention. Even my classmates who never listened to my music saved my song Broken Pieces to their library.

In May 2021 I did a show for the Dutch queen. From that exact moment, I knew I’ll never stop making or playing music.